A U.S. citizen, Joanna De Alba has been detained and indicted for an alleged conspiracy to possess and distribute illegal drugs including heroin and methamphetamine, through the dark web in exchange for Bitcoin.

The defendant was arrested while trying to enter the United States through the U.S-Mexico border on October 24, 2019.

U.S. Attorney Richard P. Donoghue said in a press release Thursday that Joanna allegedly dispensed the illegal drugs from the dark web with the hope that her identity and that of her customers will be concealed. However, with a combined effort of the prosecutors and DEA special agents, her activities were tracked and uncovered, and she has been charged with criminal acts.

The anonymous nature of the dark web makes it a playing ground for criminal and other illegal activities since they believe that any online activity on that part of the internet is untraceable.

According to the charges, Joanna advertised and sold narcotics on Wall Street Market, a global marketplace on the dark web that allows users to make trades using Bitcoin and other cryptocurrencies.

The defendant allegedly conducted her illegal activity between June 2018 and May 2019 under the name “RaptureReloaded,” while communicating with her customers through encrypted messaging services. She was said to receive her payment through Bitcoin while offering free shipping to her customer’s addresses in the U.S. with different delivery options which helped to invade law enforcement. 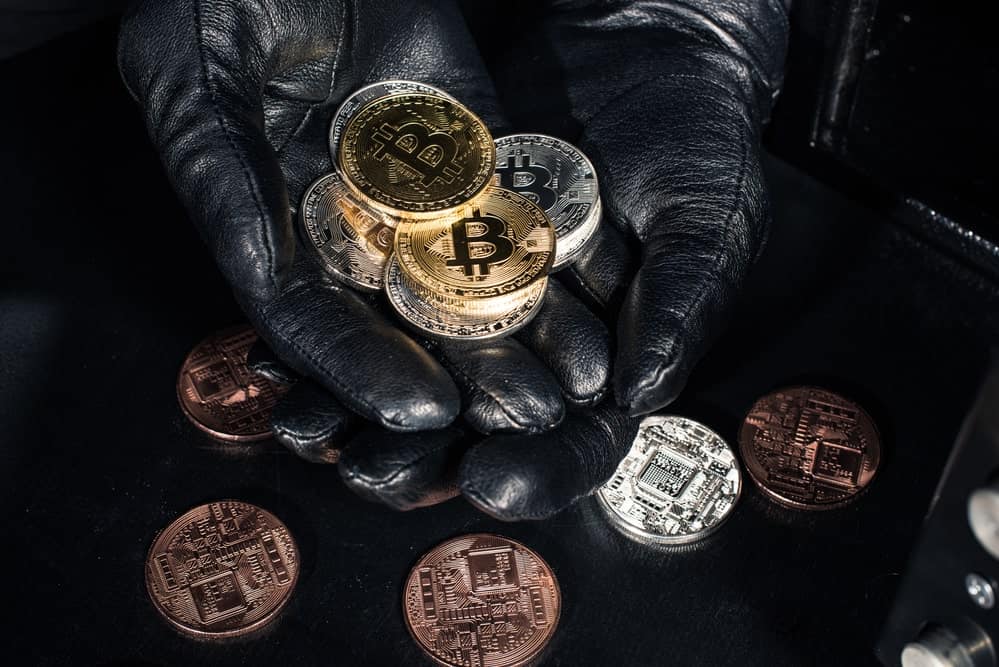 As per the press release, an undercover DEA agent purchased 30gram of heroin and 10grams of methamphetamine, both amounting to $1,970 from RaptureReloaded’s listing on January 3, 2019. The agent then paid with Bitcoin as requested by the seller.

The undercover agent received the package shipped by RaptureReloaded on January 14 containing 30 grams of heroin and 10 grams of methamphetamine; both tested positive.

As reported, the defendant used her deceased husband’s identity and credit cards to fund her illegal drug enterprise on the Wall Street Market.

Law enforcement agents purportedly confiscated five packages of illegal drugs between August 2018 and January 2019. The packages contained methamphetamine pills and fentanyl and were shipped from Canada and the Netherlands to Joanna’s husband’s address somewhere in South California.

Although all of these charges are allegations, if convicted, Joanna will face a mandatory minimum sentence of five years in prison and a maximum of 100 years’ imprisonment.

In June 2019, the U.S. Customs and Border Protection seized a cargo ship owned by famous Wall Street bank JPMorgan, containing almost 20 tons of cocaine with a street value of $1.3 billion. According to reports, it was the largest vessel to be confiscated by the Agency since it was established 230 years ago.