From February 21 to 27, Bitcoin whales have mobilized a total of 91,858 BTC through 44 operations. If we contrast it with the previous weekly summary, we will see that the increase in their activity is noticeable. Therefore, we tell you here in this weekly summary the details and the influence that whales may or may not have had on Bitcoin.

During the fourth week of February, Bitcoin whales have kept introducing BTC liquidity to the market. In order to evaluate this in detail, here is a summary of the activity of Bitcoin whales according to records of Whale Alert.

As always, we emphasize that this activity must be put into context to better investigate the status not only of whales, but of the market as a whole. Before continuing, we must clarify that all the data in this publication can be viewed on the Whale Alert page, and Twitter. This is only a micro approximation to one of the factors that can influence the performance of BTC, but it is not the only one.

Summary of the weekly activity of Bitcoin whales

At the moment, we can say that the predominant trend was the introduction of liquidity to the market. Specifically, 41,290 BTC went from exchanges to unknown wallets (44.94% of the weekly total).

Next, the second strongest trend was the transfer between exchanges. Thus, we have that 17,948 BTC passed from unknown wallets to exchanges during the last week. This represents 19.53% of the weekly total.

Since the beginning of the weekend, the market capitalization of all cryptocurrencies slid to $1.5 trillion, losing almost 9% in 24 hours, when Russia launched a “special military operation” against Ukraine.

The aggravation of tension around Ukraine put pressure on risky assets. The fall in cryptocurrencies shows that the sector is still a nascent asset class compared to traditional markets.

Investors, however, continue to hold Bitcoin according to the metrics tracked on the Glassnode analysis tool. However, another factor that could influence the value of Bitcoin. So far, there has been no sign from Fed spokesmen this week that the invasion of Ukraine has pushed the US central bank to abandon its anticipated plan to raise interest rates by at least 25 basis points in March. 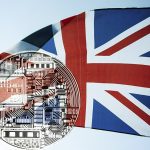 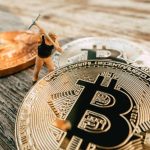 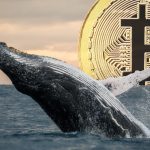 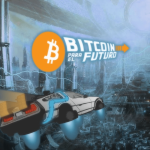 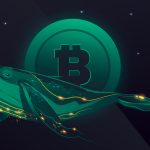 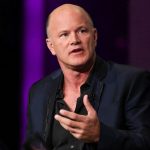 Crypto Summary: “The relevance of Bitcoin, according to Mike Novogratz” June 1, 2022
VIEW ALL POSTS BY Charles J. Worley 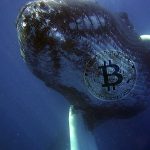 Bitcoin whales in a weekly roundup: how are they continuing February? June 1, 2022 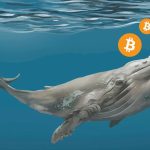 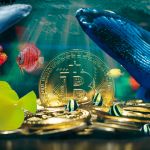 How does this April quarter start for Bitcoin whales? May 31, 2022 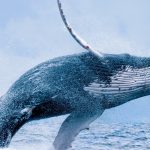 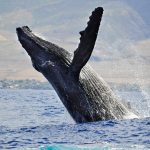 Bitcoin whales slow down their activity and the accumulation of BTC this week May 31, 2022 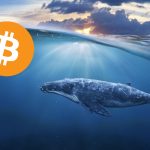 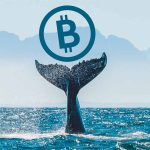 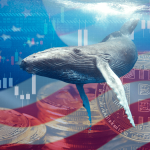 Bitcoin whales introduce liquidity to the market as BTC struggles to stabilize May 31, 2022
Previous Post Crypto Summary: “NFT weapons have arrived in the Metaverse”
Next Post The UST stablecoin loses its parity with the dollar and generates a wave of extreme fear in the crypto market