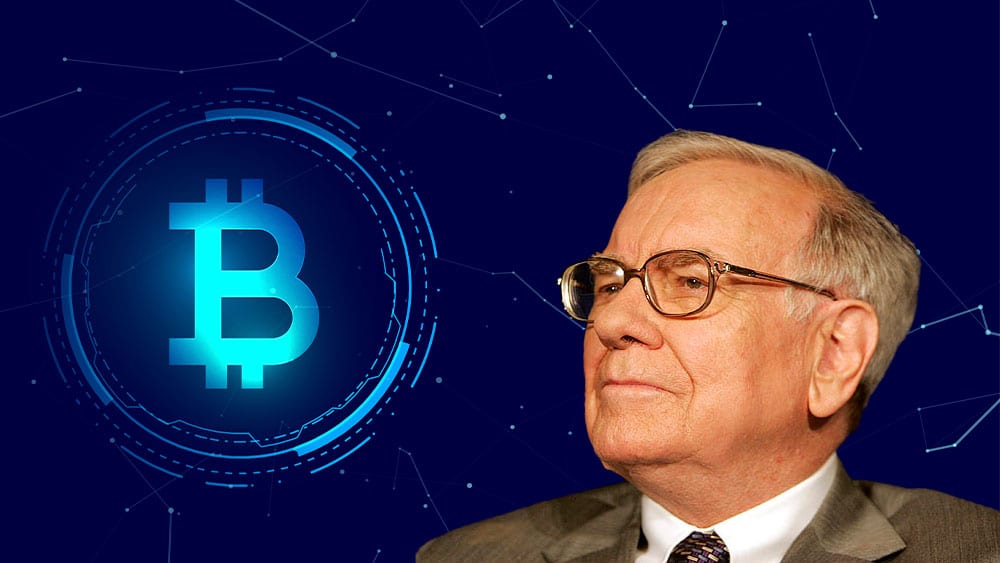 The “Oracle of Omaha”, Warren Buffett, commented that he has recently invested in Activision and Chevron, he also distributed strong criticism against speculation in the market.

At Berkshire Hathaway’s first in-person annual meeting since 2019, Buffett said the market has become a “game room.” Also, Buffett emphasized the importance of cash as “new forms of money” such as Bitcoin and cryptocurrencies emerge.

Warren Buffett spoke with reference to Bitcoin saying that it is not a productive asset and does not produce anything tangible. Despite the recent changes in public perception about cryptocurrencies and other digital assets, Buffett expressed that he would not buy it, saying: “I would not pay even $25 dollars for all the Bitcoin in the world.”

Warren Buffett reiterated his skepticism about Bitcoin on Saturday and said he would not be willing to buy it even at extremely low prices because it does not produce anything of value.

In recent years, Bitcoin has gained increasing acceptance in the financial and investment world. But despite this, Warren Buffett still sticks to his skeptical stance on digital assets and specifically on Bitcoin.

“If you told me you had all the Bitcoins in the world and offered them to me for $25, I wouldn’t accept them. What would I do with them? I’d have to sell them to you again one way or another, they don’t do anything.” Buffett said. “Whether it will go up or down in the next year, or in five or ten years, I don’t know. But what I’m pretty sure of is that it doesn’t produce anything,” he added.

“Assets, to possess value they have to give something to someone, you can invent all kinds of things, we can create a Berkshire coin. But in the end, it won’t be money.” Buffett said, showing a $20 bill and adding that the United States “will not allow any other asset” to replace the U.S. dollar.

Investors have been debating for years about how to value Bitcoin, due to its potential to fulfill different functions in Web 3.0.

Currently, in the Western markets BTC has established itself as an investment asset, as rates and inflation have been increasing. In other markets, people still see huge potential for its use as digital money.

“Say no to putting Bitcoins in your retirement account”

An audience member at the annual meeting asked executives about which stocks they would invest in, given the current inflationary landscape. The executives did not respond about where they would put their money, however, Munger was clear about where he would not invest: in Bitcoin.

“When you have your own retirement account and your kind advisor suggests that you put all your money in Bitcoins, just say no.” Charlie Munger said.

Munger’s response was a reference to the recent news that the American company specializing in asset management and pension funds, Fidelity Investments, will now allow people to put Bitcoins in their retirement accounts.

Both Munger and Buffett have long been big critics of Bitcoin, which has become increasingly attractive to thousands of investors for its potential as a hedge against inflation.

Warren Buffett warned shareholders at the meeting about “new forms of money” recalling the 2008 financial crisis, adding that Berkshire Hathaway “will always have plenty of cash on hand.”

“The U.S. dollar is money,” Buffett said, showing an image of an old $20 bill. “For people who say they are looking for new forms of money, this is the only thing that will be able to pay the bills,” he added.

At the meeting, Buffett and Munger did not explicitly point to Bitcoin or other digital assets as a “new form of money,” but in the past they have made headlines for calling Bitcoin “rat poison” and have said it possesses no real value.

“In my life, I try to avoid things that are stupid, evil and make me look bad compared to someone else, and Bitcoin does those three things.” Charlie Munger said at the meeting.

According to Charlie Munger, Bitcoin is “stupid”, as there is still a possibility that it will be worth zero dollars over time, it is “evil” because it undermines the stability of the US economic system, and makes the US “dumb” compared to the Communist leader of China, who was “smart enough” to ban Bitcoin.

“There’s a magic to Bitcoin, but lately people have been adding magic to a lot of things.” Buffett concluded. 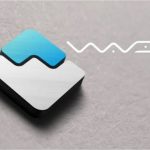 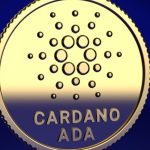 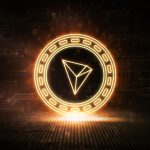 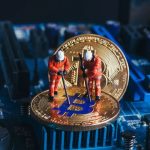 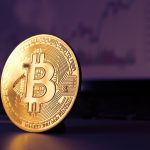 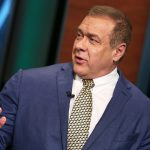 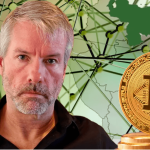 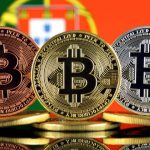 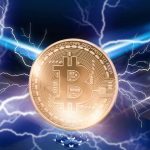 Emirates airline will accept Bitcoin as a payment method May 31, 2022 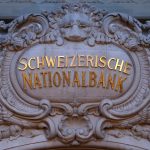 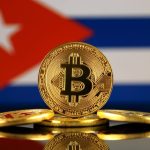 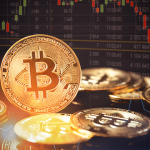